For the last 18 years Mr. Malone has focused exclusively on mold research, detection and remediation. He is a director of the National Association of Mold Professionals and has taught over 100 courses on Mold Inspection, Testing and Remediation.

Prior to specializing in mold inspections and remediation, Mr. Malone owned and operated Allied Diagnostic Services, Inc., a major independent clinical laboratory serving physicians, hospitals, insurance companies and corporations throughout Michigan and Ohio. Mr. Malone was the founder and President of Immunoassay Corporation, a manufacturer of in vitro test kits that were labeled with radioactive isotopes. These kits were sold to hospitals, laboratories and clinics throughout the United States and Europe. He designed and instituted the first in-house radio-immunoassay laboratory in a Michigan hospital.

OFFICIAL Laboratory for The National Association of Mold Professionals 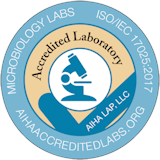 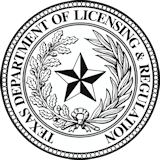